How To Describe a Character’s Appearance With Examples

When describing a character’s appearance, it can be helpful to focus on their most notable physical features and how they present themselves to others. For example, you could describe their height, weight, build, hair color and style, eye color, and facial features. You could also mention their clothing and accessories, as well as their posture and body language.

Here are some examples:

She was a tall, slender woman with long, flowing blond hair and piercing green eyes. She wore a form-fitting red dress and high heels, and carried herself with confidence and grace.

He was a short, stocky man with a bald head and a thick beard. He wore a loose-fitting shirt and pants, and had a relaxed, laid-back demeanor.

She was a petite, curvaceous woman with long, curly black hair and dark brown eyes. She wore a colorful, bohemian-style outfit and had an energetic, playful presence.

Remember that physical appearance is only one aspect of a character, and it’s important to also consider their personality, thoughts, feelings, and actions when describing them. 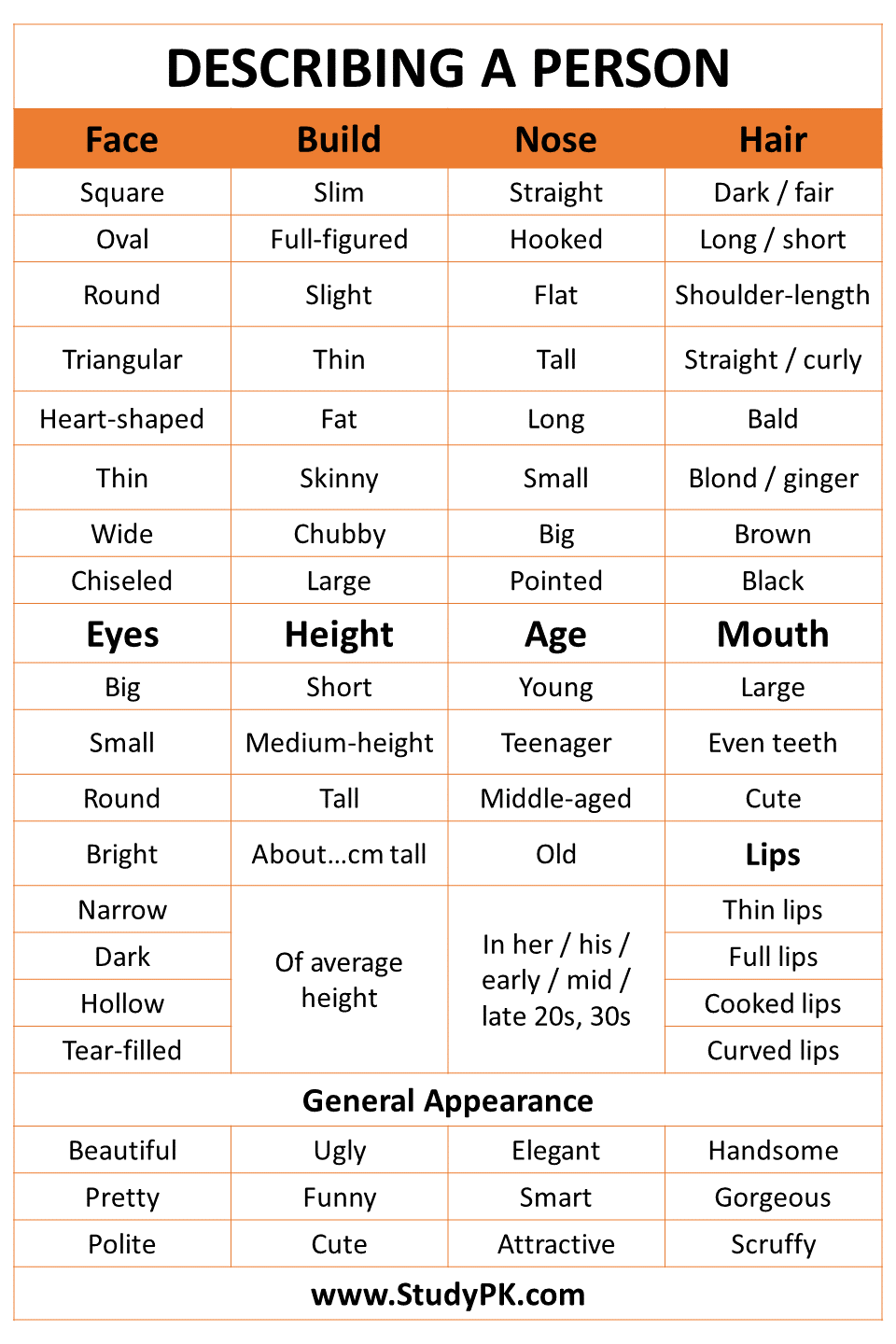