You are here: Home / Articles / surgeon operated himself to remove the appendix 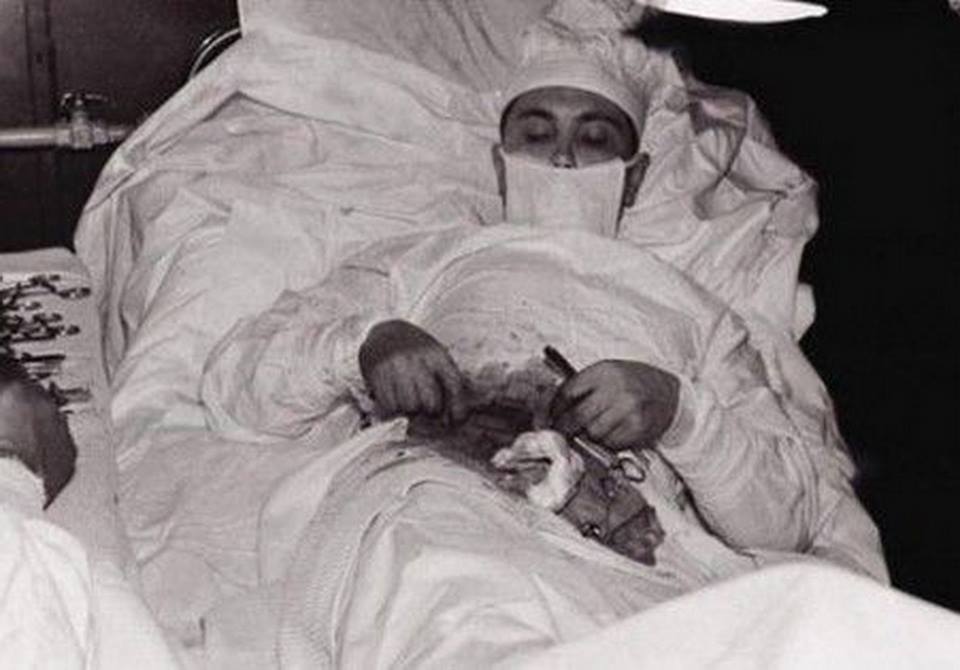 In 1961, Leonid Rogozov, 27, was the only surgeon in the Soviet Antarctic Expedition. During the expedition, he felt severe pain in the stomach and had a high fever. Rogozov examined himself and discovered that his appendix was inflamed and could burst at any time. With a local anesthesia, he operated himself to remove the appendix. An engineer and a meteorologist assisted surgery.