You are here: Home / Articles / Zeroing in on the Zika virus: Information for dental hygienists

Zika virus was previously almost unknown in the Americas, but has now become a global health concern due to its link to a rare birth defect
It seems we have a major health threat looming, according to the US Centers for Disease Control and Prevention (CDC). The CDC issued a travel warning on January 19, 2016, for 14 countries and territories in the Caribbean and Latin America, including Puerto Rico, where infection with the Zika virus is a risk. It is a mosquito-borne disease. This article will summarize this warning.
The CDC has three levels of warnings: Warning Level 3, Avoid Nonessential Travel; Alert Level 2, Practice Enhanced Precautions; and Watch Level 1, Practice Usual Precautions. (1) The Zika virus warning is currently Alert Level 2. There are currently warnings for travel to Puerto Rico, the Caribbean, Mexico, South America, and Central America, and now, the United States.

It appears that pregnant women are particularly at risk, as Zika fever is linked to serious birth defects. The major risk is microcephaly, a rare disorder in which babies are born with smaller-than-expected heads that may not 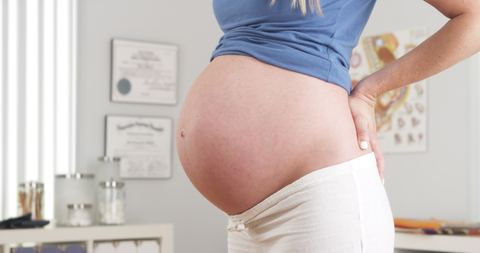 have developed properly. In severe cases, babies with microcephaly may have seizures, vision problems, and developmental disabilities. (2) The CDC has issued an alert asking women at any stage of pregnancy to postpone travel to 14 destinations in Latin America and the Caribbean.

The Zika virus is spread when a yellow fever (Aedes aegypti) mosquito bites an infected person and then bites someone else. While not usually transmitted directly from person to person, it has been shown that the virus can be sexually transmitted. (3) A university biologist from the Colorado State University passed the virus to his wife after a trip to Senegal.
Zika fever is usually a mild illness with fever, rash, nausea, and joint pain. There is no preventive vaccine or treatment, according to the CDC. Preventive measures include the use of EPA-registered insect (mosquito) repellents, wearing long sleeves and pants that are permethrin-treated, and use of caution in areas predisposed to accumulation of water where mosquitos breed. Visit this webpage for more on permethrin-treated clothing. (4) EPA-registered insect repellents contain DEET, picaridin, oil of lemon eucalyptus (OLE), or IR3535 (Ethyl butylacetylaminopropionate). CDC recommends always using these products as directed. When used according to the product label, insect repellents containing DEET, picaridin, and IR3535 are safe for pregnant and nursing women and children older than two months. OLE products should not be used on children under 3 years of age. (5)